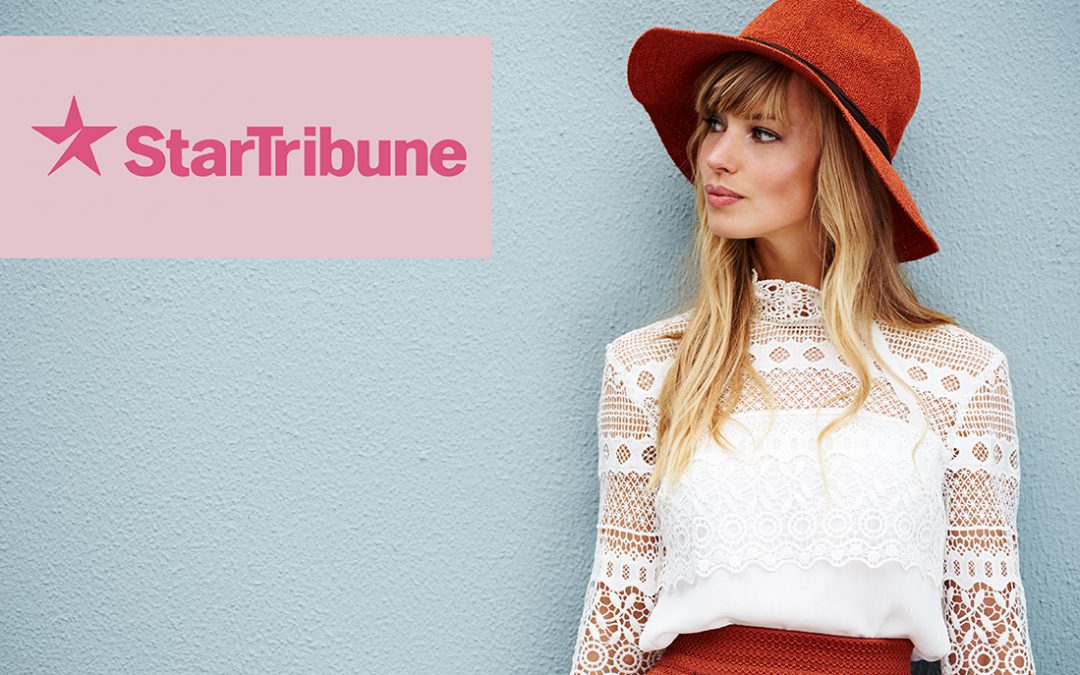 A new word is joining “highlights,” “nails” and “brows” on the calendars of busy women: “lashes.”

Once the signature of showgirls and pageant contestants, eyelash enhancements are becoming commonplace, worn to the prom, in the executive boardroom and by a majority of television news anchors. Ultra-thick lashes have arrived at that tipping point where they’re available to more women of all ages and stations.

They can be tinted, boosted with pharmaceutical growth serum and given semi-permanent extensions, to say nothing of a new generation of inexpensive but stylish strip lashes (also known as falsies).

“Eyelashes are the bomb,” said makeup artist Sharon Davis. “When done right, they do so much to enhance femininity”.

In her 25 years in the business, Davis has prepared the lashes of politicians, business leaders and performers for appearances on camera or at large conferences, where more-than-natural has become de rigueur.